How to Unban Your Xbox with a RGH KV

A Keyvault (Or KV for short) is a file that can be found on your console’s hard drive. These files hold your Xbox system’s unique serial number. Once a Modded Xbox receives a message on screen saying the console has been banned for whatever reason (cheating etc) you can purchase a new KV and install the file unbanning the console in just a few minutes. If your modded console fails to connect to Xbox Live, your current console KV might be banned so to resolve the problem simply, purchase another RGH KV and you’ll be able to connect to Xbox Live.

The best paid stealth servers will protect you from getting banned, some servers such as Xbonline can keep your KV unbanned for months/years.

Here is how to install your RGH KV. 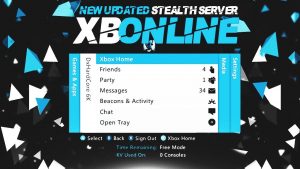 We always recommend using paid stealth servers as they make your KV’s last longer, you get what you pay for. 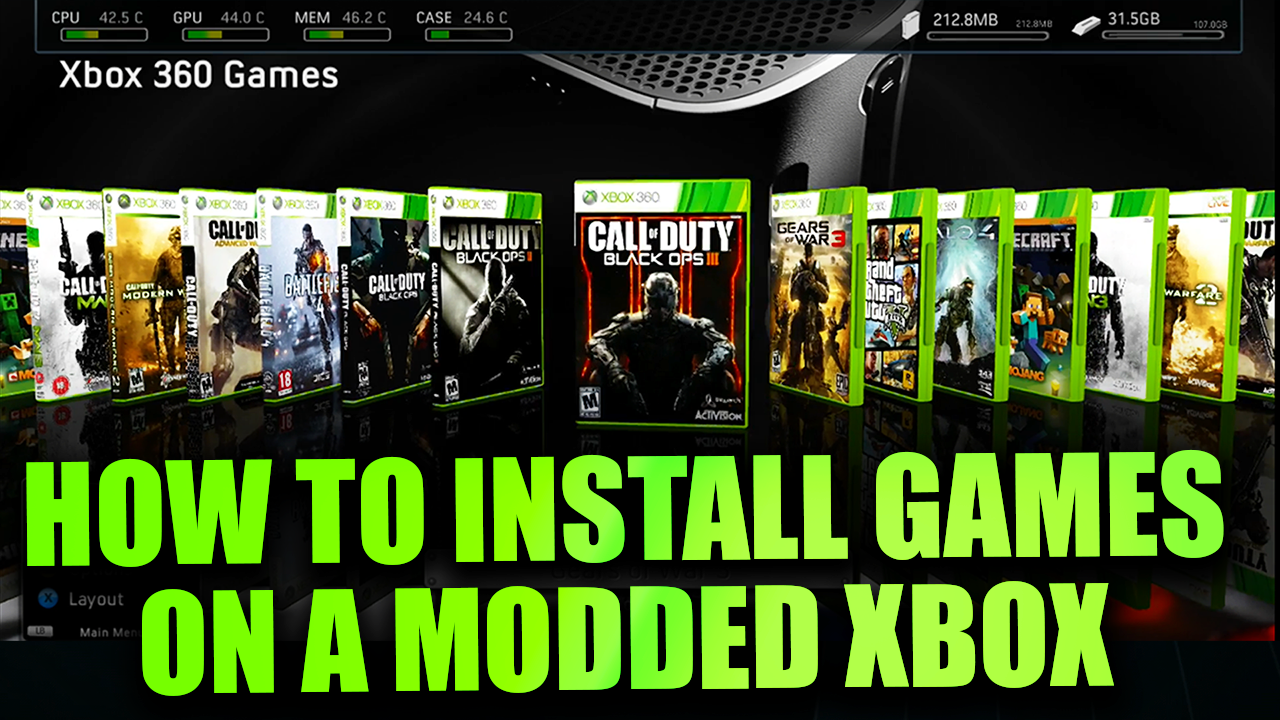 How to Install Games on a Xbox 360 RGH 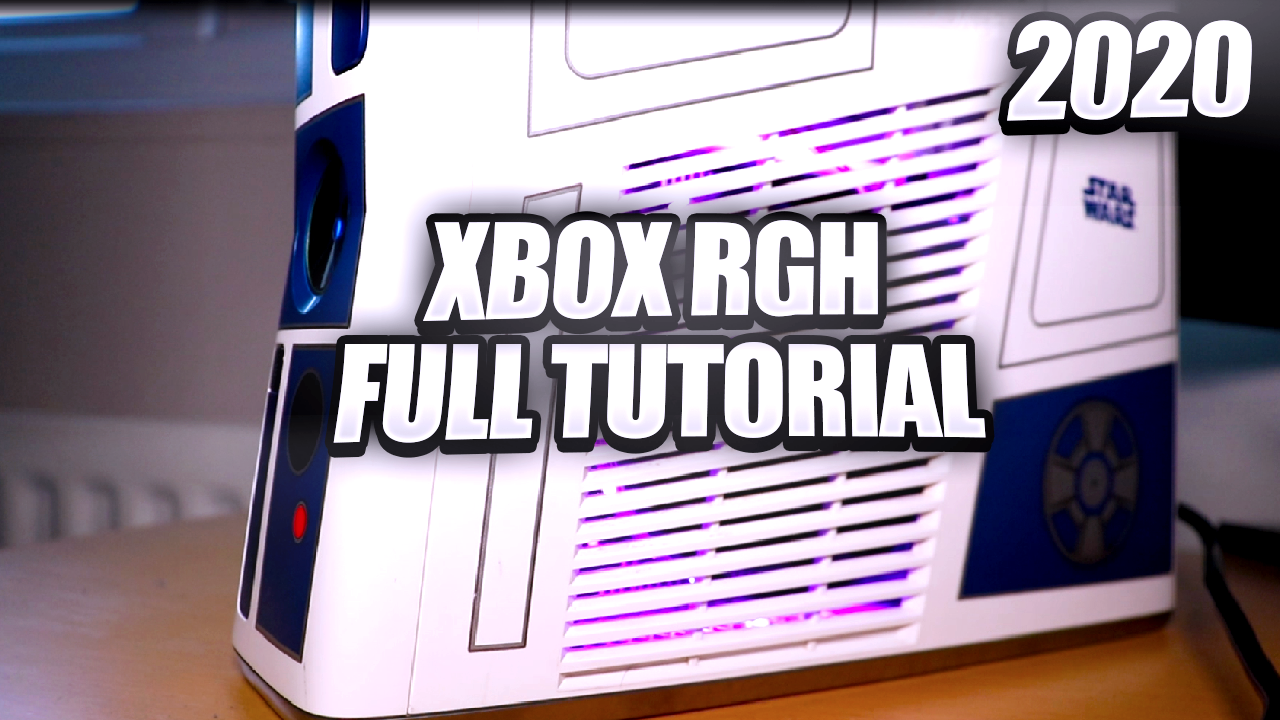 Getting your Xbox RGH Setup and Online